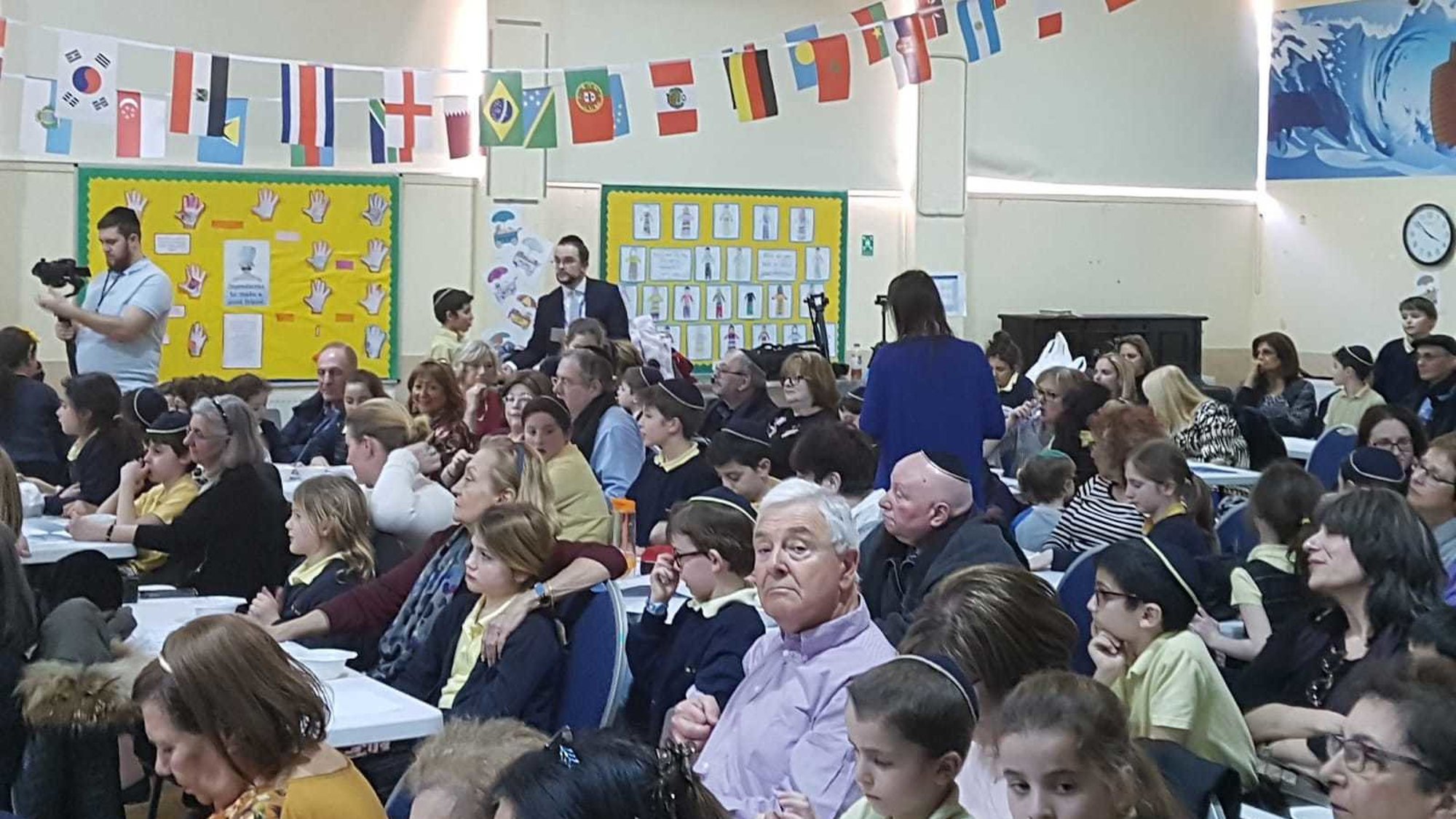 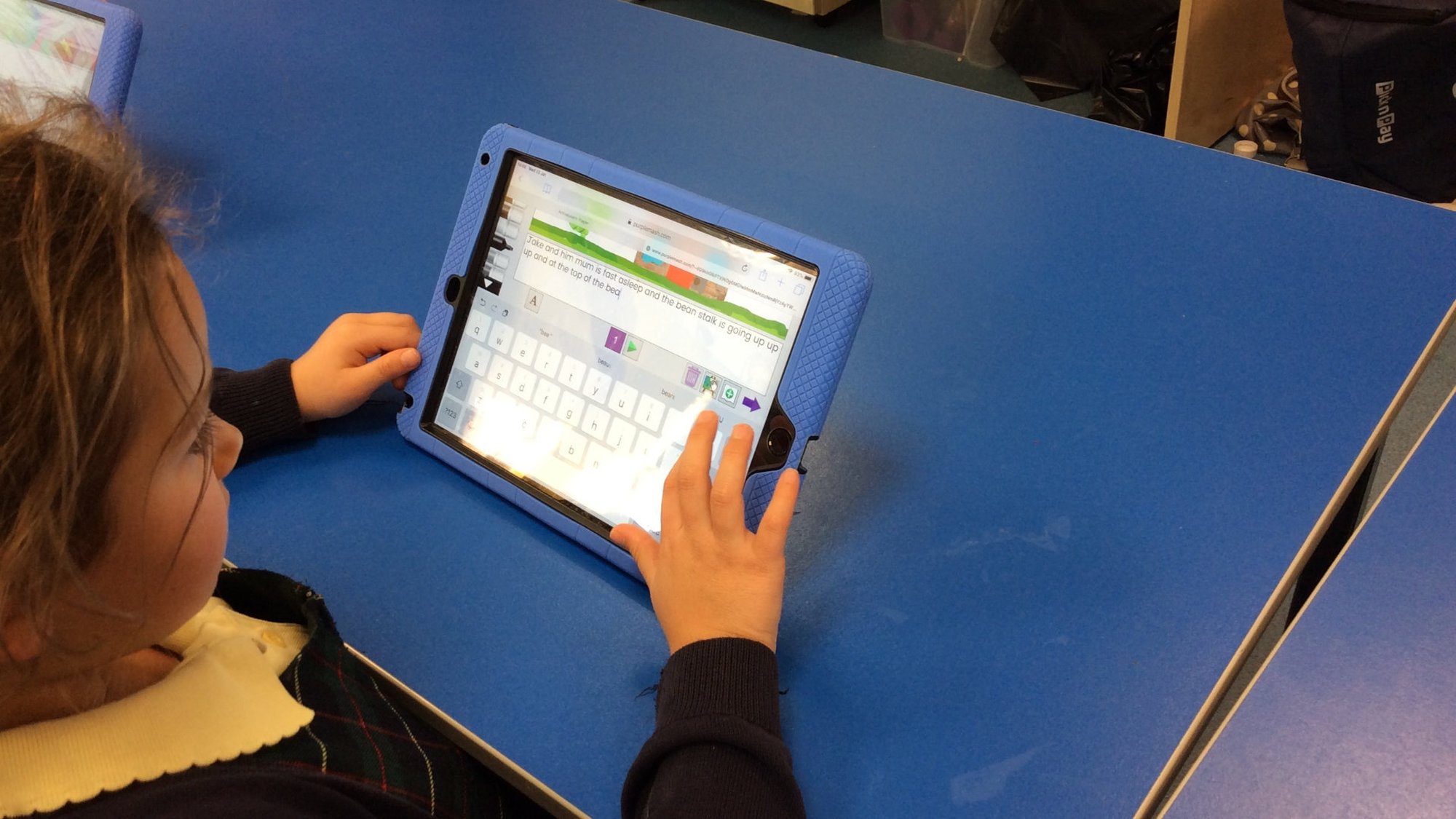 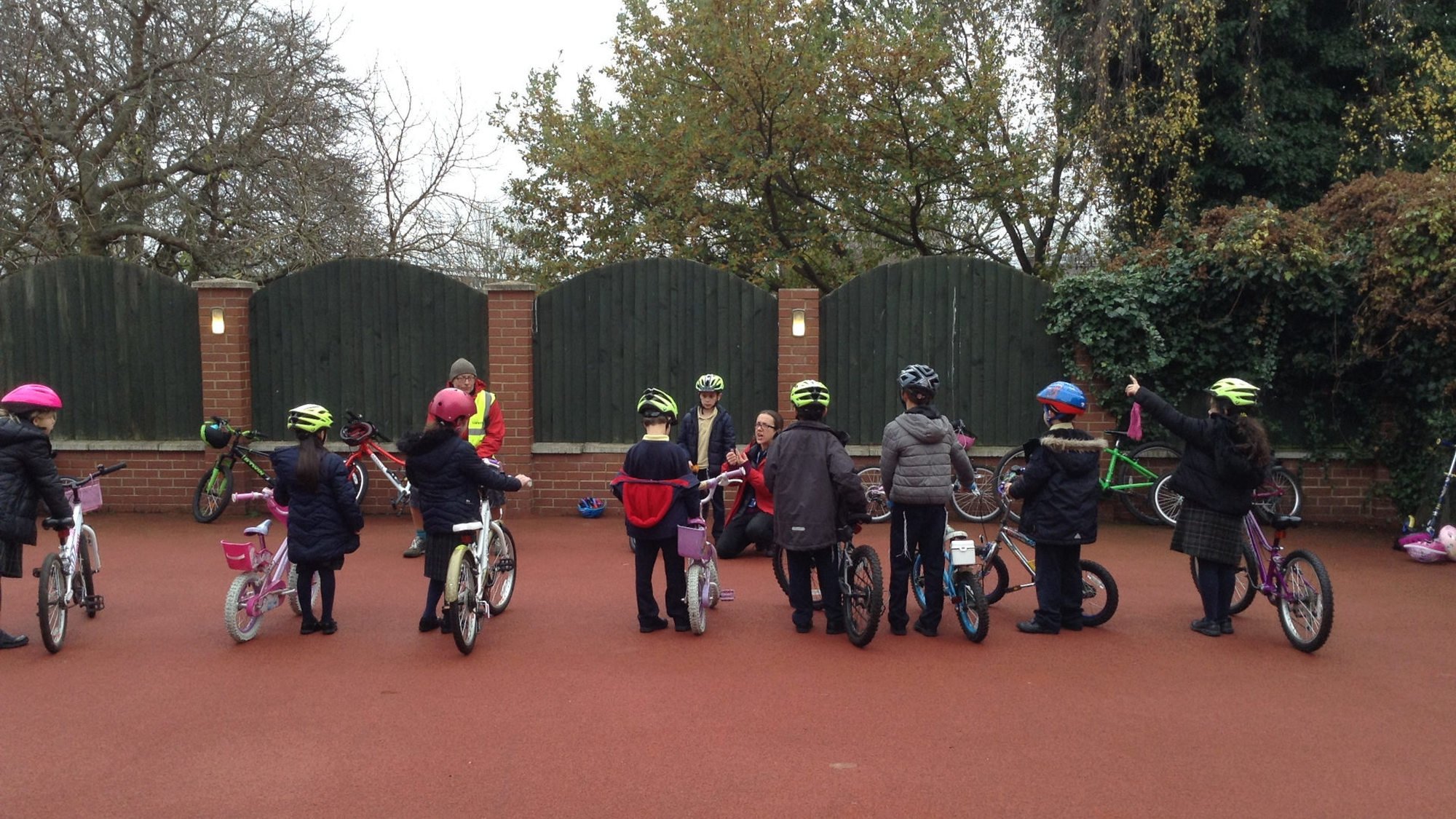 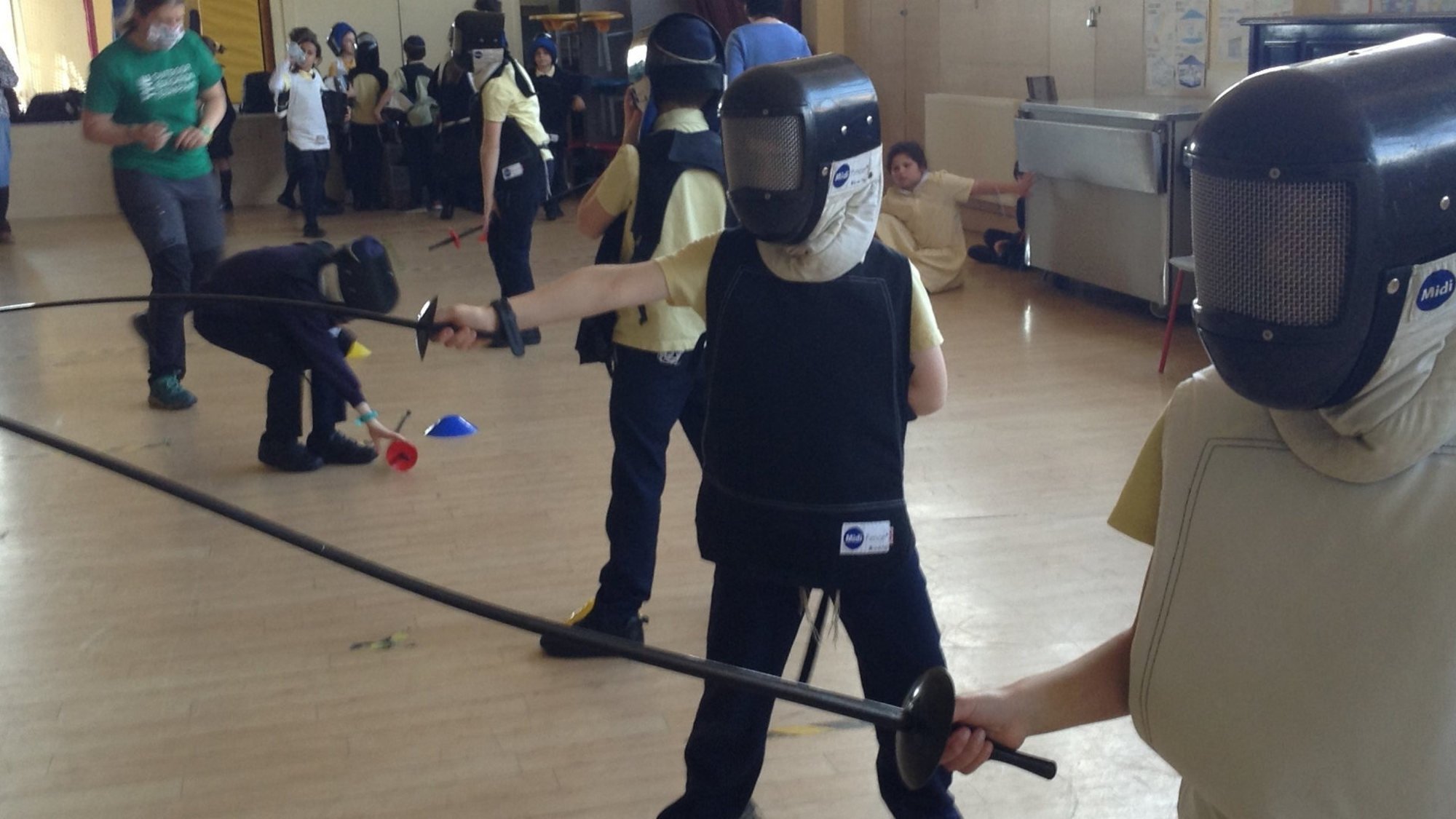 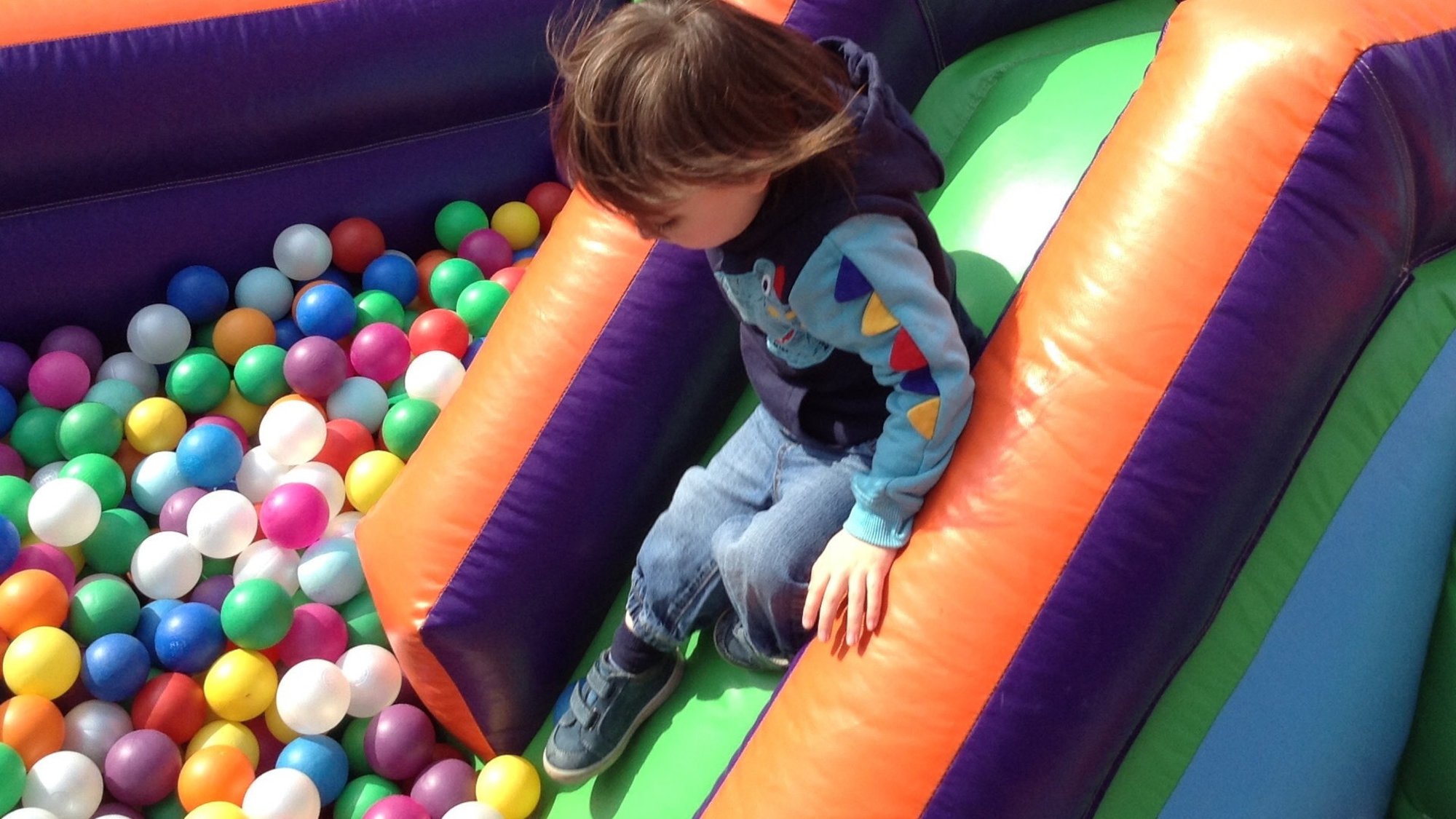 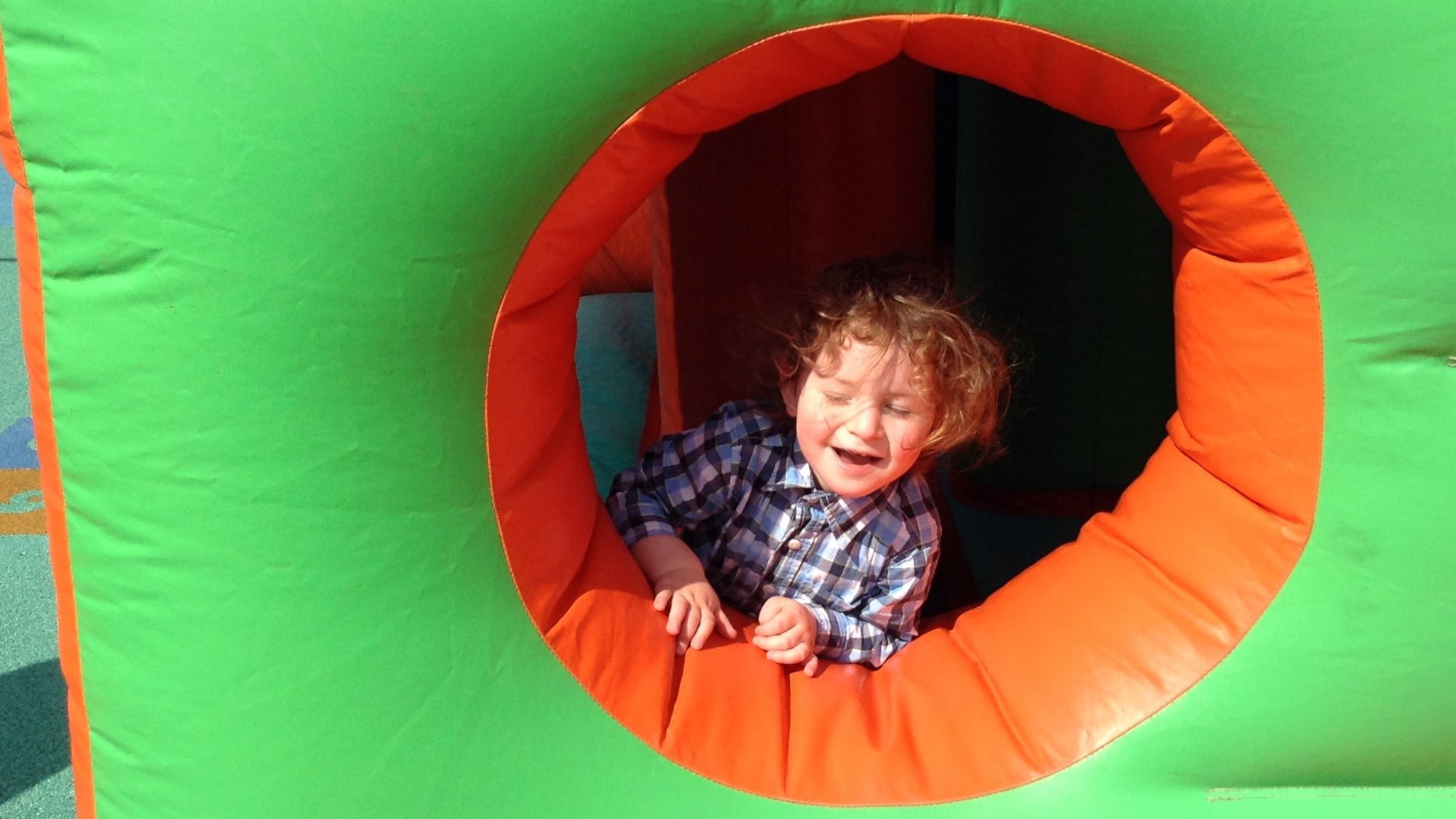 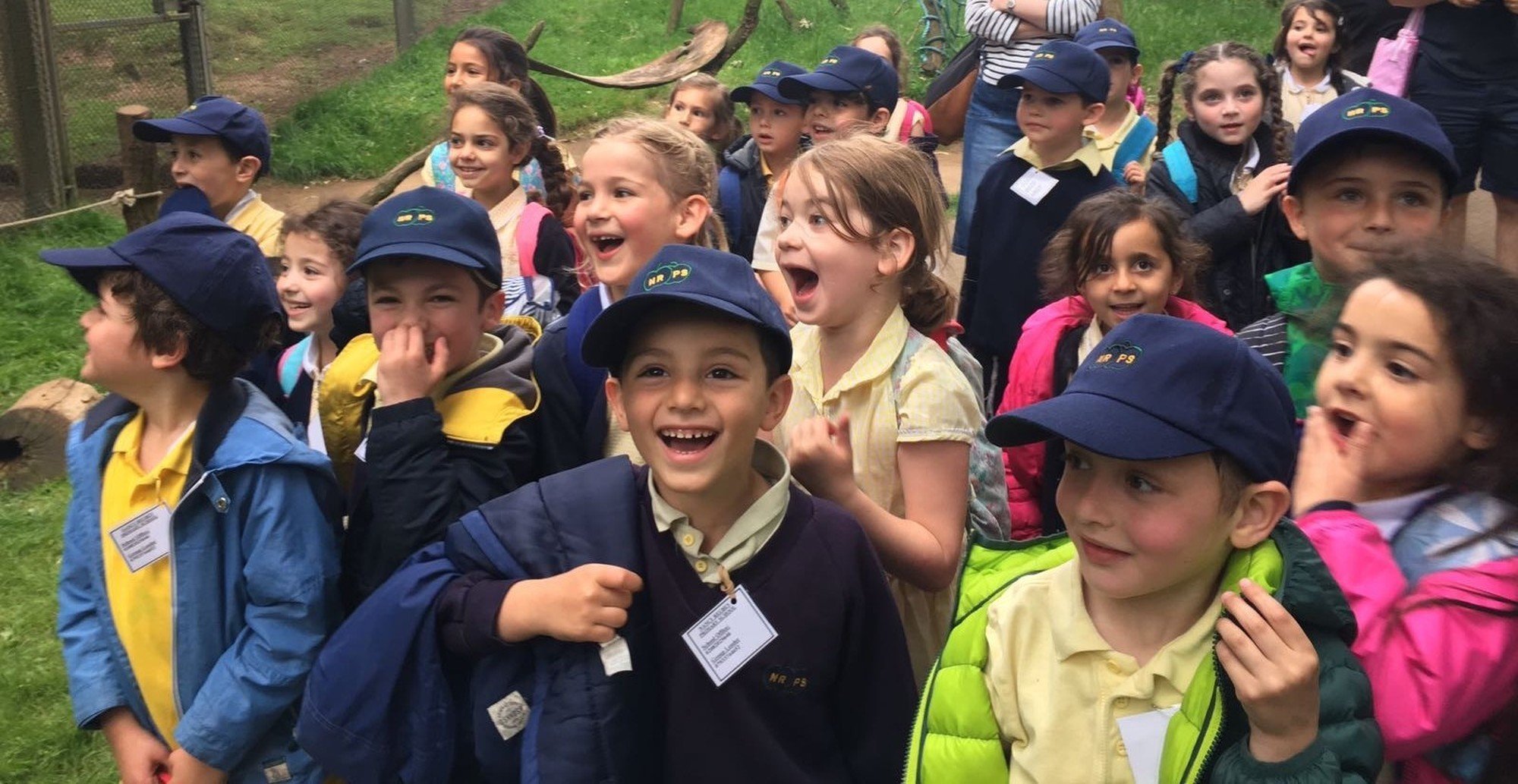 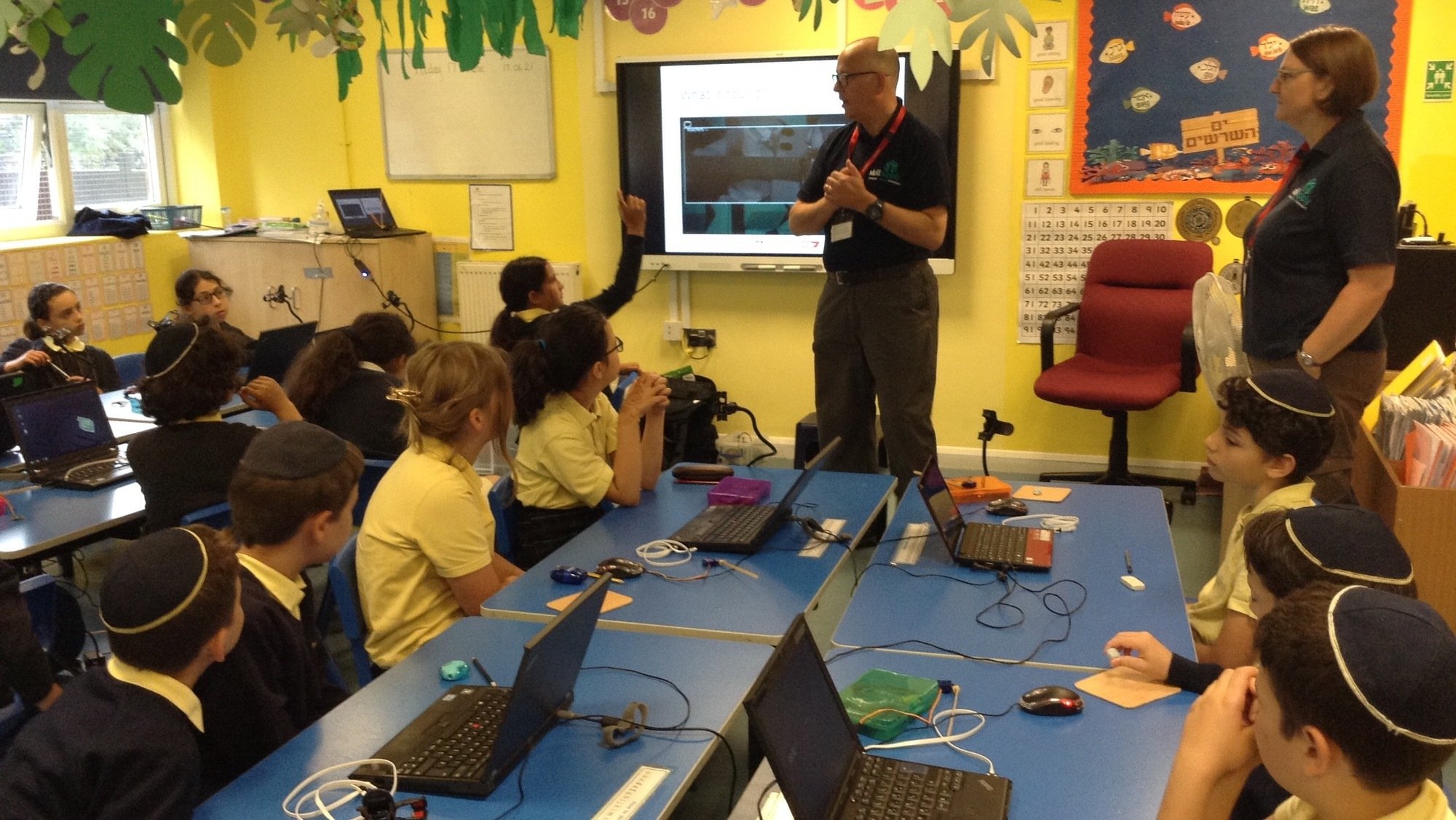 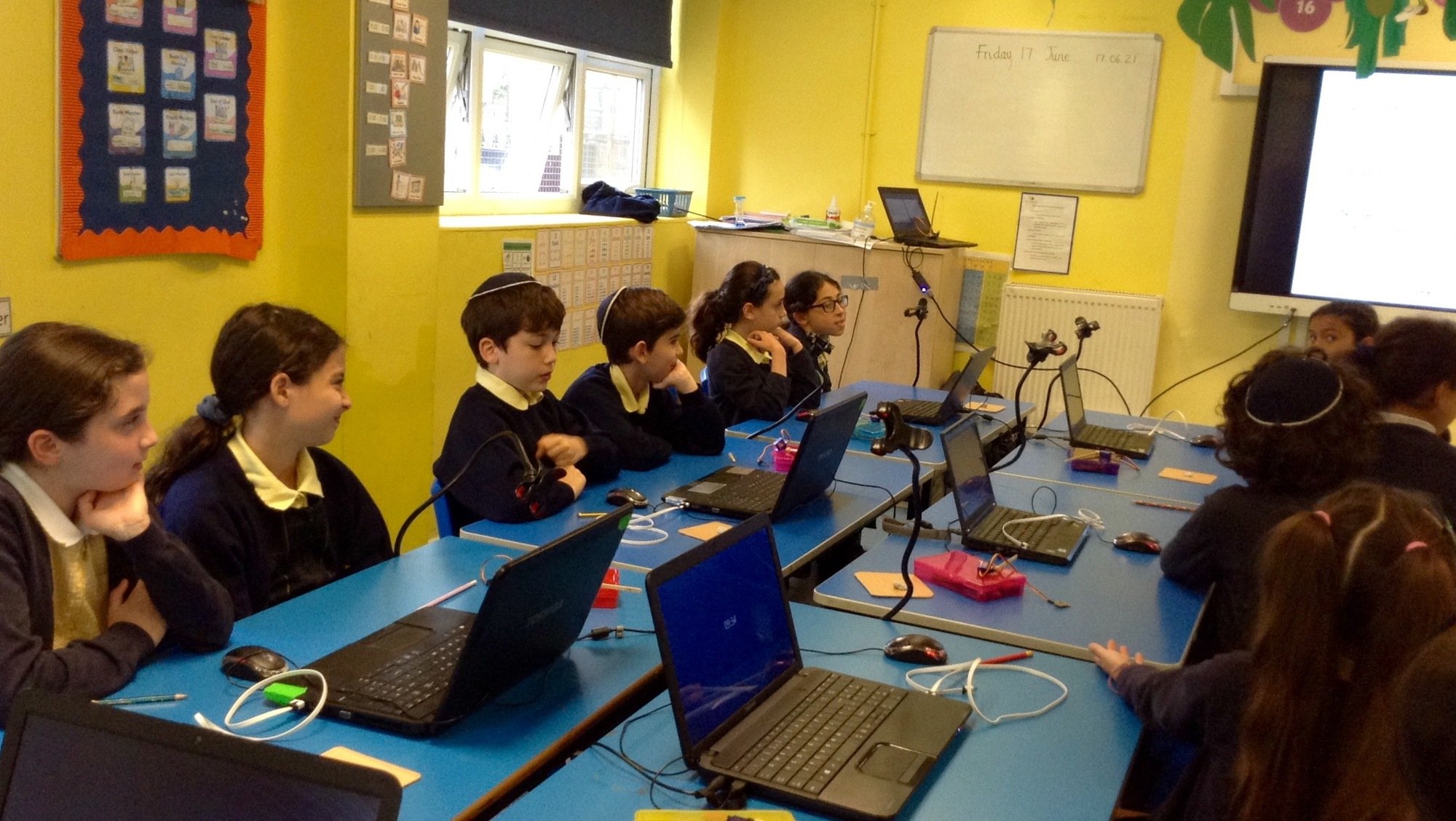 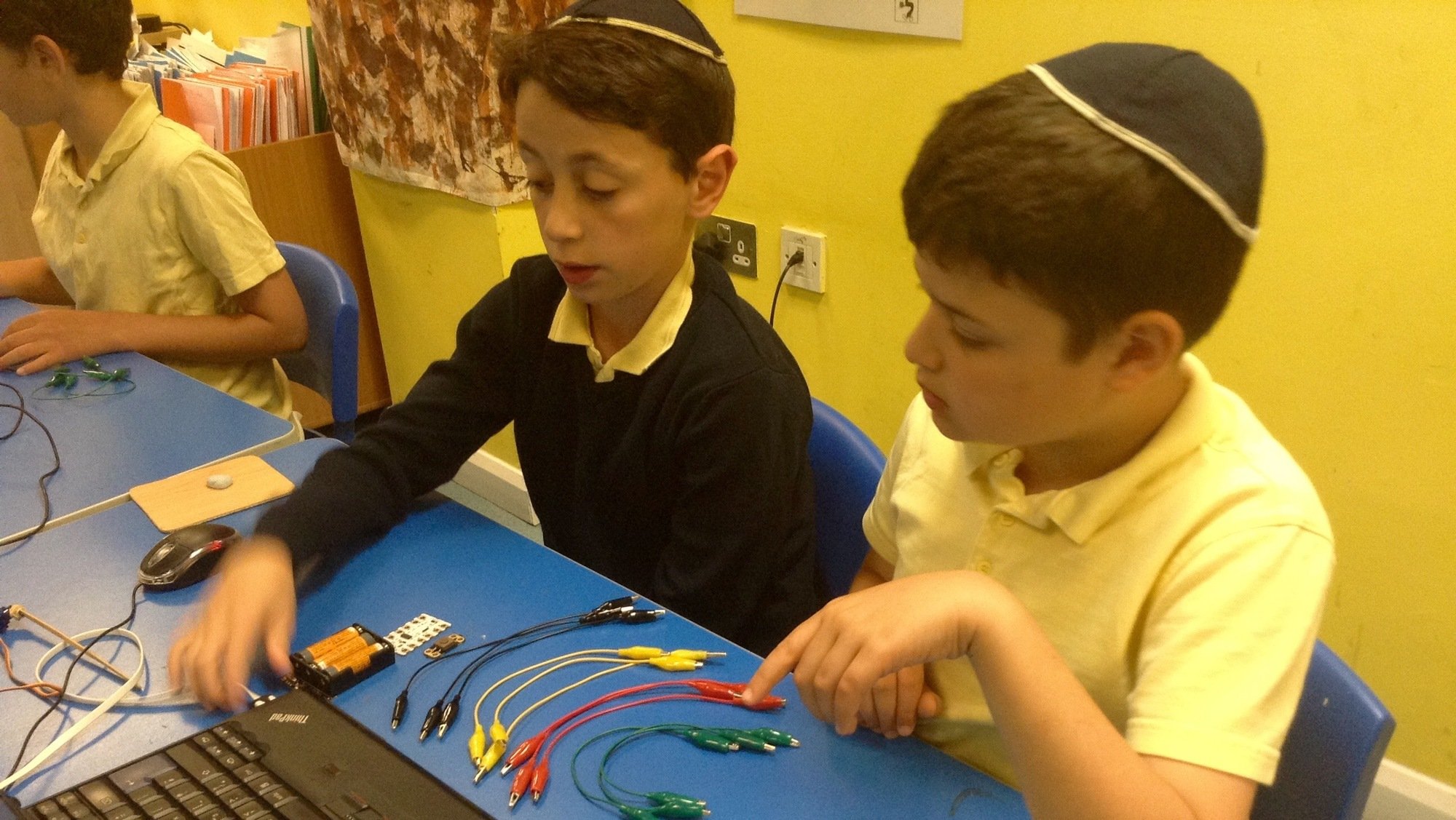 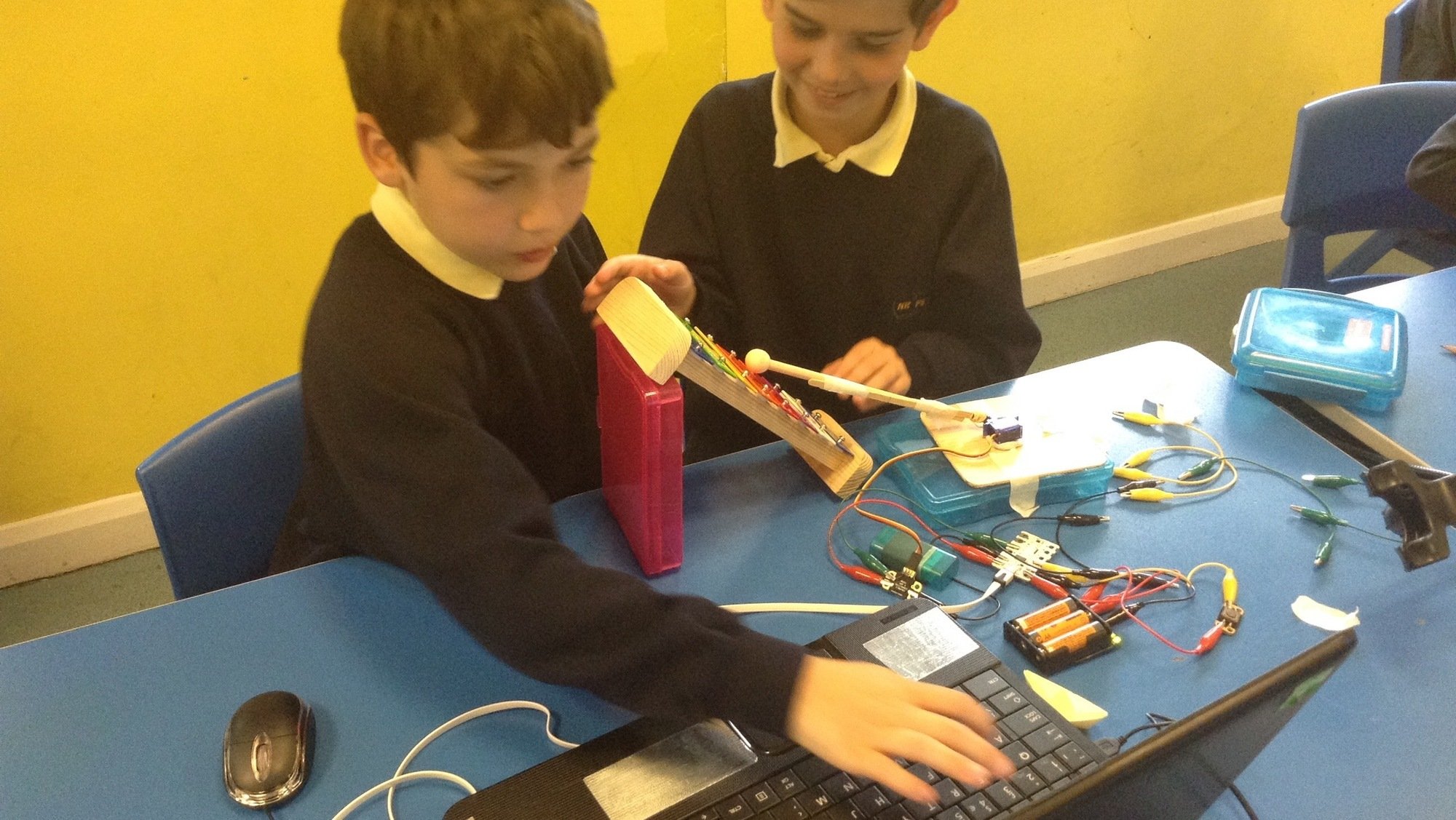 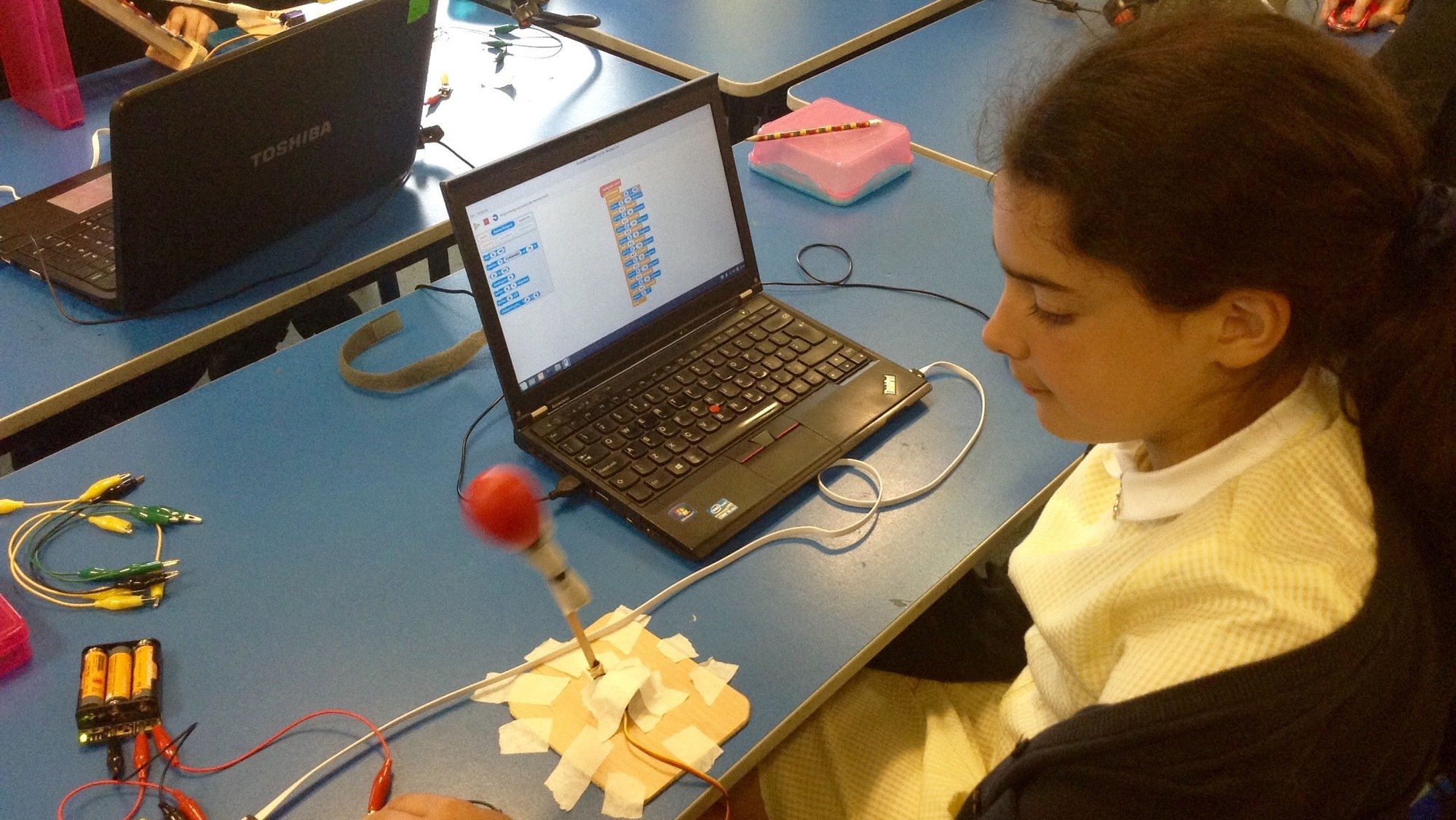 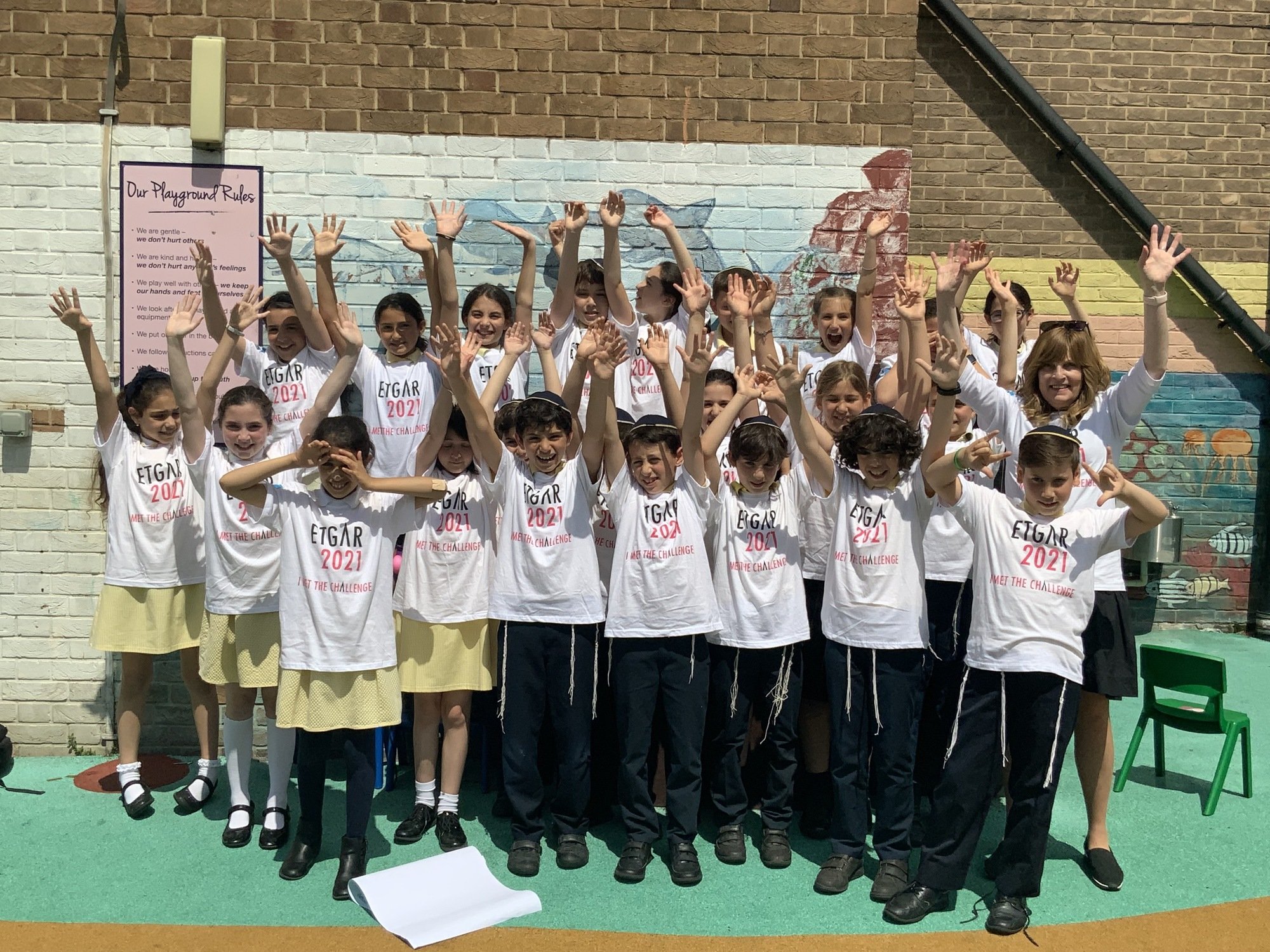 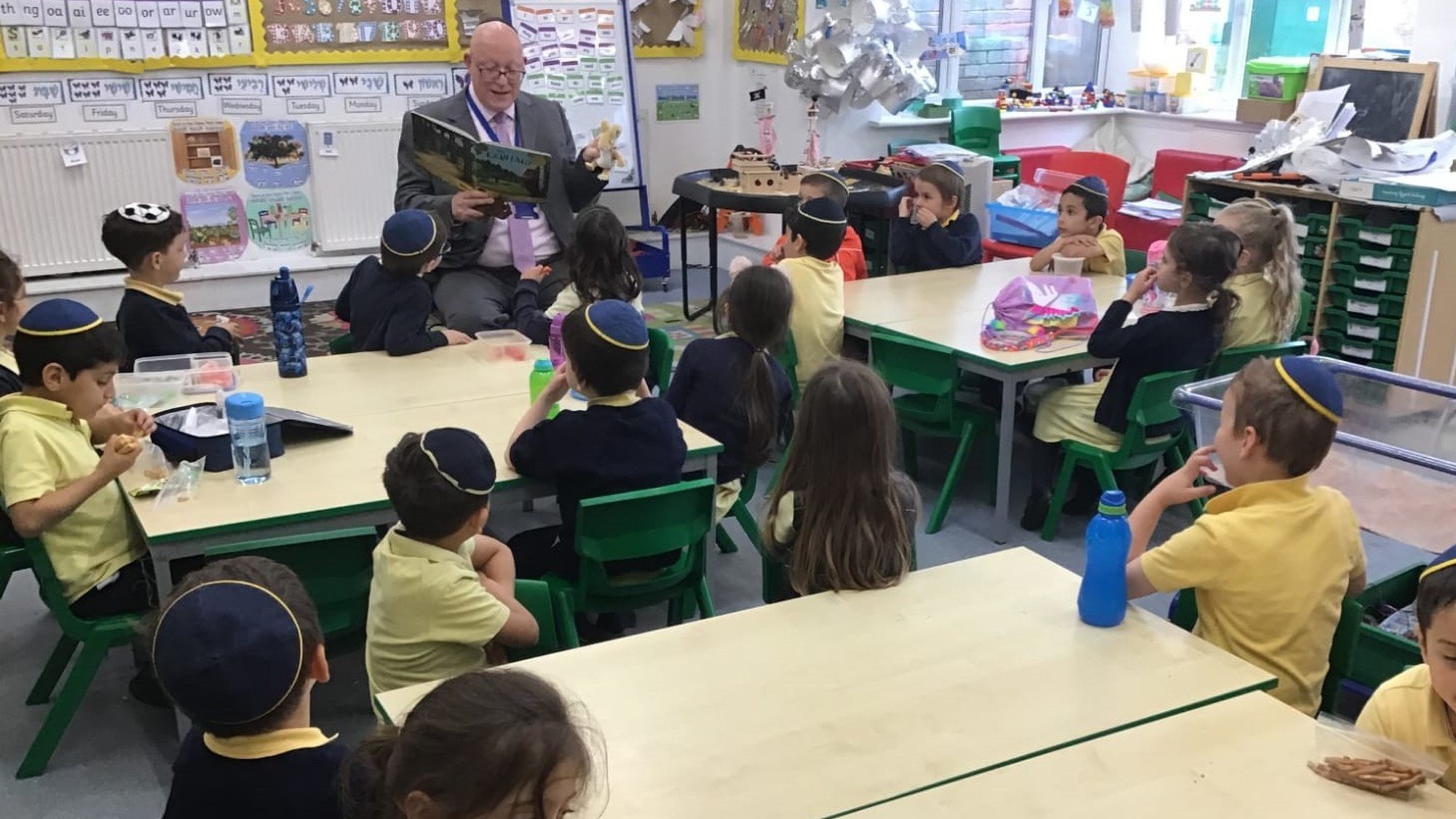 School governors are responsible for the strategic direction and the financial performance of the school.  They offer support and challenge to the School.  Within this remit, the full Governing Body meets termly.

The Sub Committees of the Governing Body oversee:  Teaching and Learning (Secular and Kodesh), EYFS, Finance  and Pupil Admissions.

Mrs Patti Adler (Admissions Governor)  Patti has been a parent at Nancy Reuben for 10 years. She holds a degree from Bar Ilan University and Michlala leMinhal in Languages and Marketing and Public Relations.

Mr Jeremy Bokobza (Security and IT)   Jeremy is an NRPS parent and CTO at Leaseum Partners.   Jeremy is appointed by the Trustees.

Mrs Bilha Cohen  (Staff Governor) Morah Bilha has been teaching Kodesh and Ivrit at NRPS for many years.  Bilha is appointed by the staff.

Rabbi Yossi David שליט''א  Rabbi Yossi teaches Gemara to Year 6 and is appointed by the Trustees.

Mr Daniel Ezra Daniel’s four children have all attended NRPS.  His family are members of the Od Yosef Hai Synagogue. Daniel is a Consultant Ophthalmic and Oculofacial Surgeon at Moorfields Eye Hospital and a University Lecturer at UCL.  Daniel has a Masters degree in Medical Education and is a Fellow of the Higher Education Academy.  Daniel is appointed by the Trustees.

Mrs Elizabeth Feigin (Co-Vice Chair)  Liz has 2 children in the school and has been Inclusion, Safeguarding and Early Years Governor for several years.  Liz is appointed by the Trustees.

Mrs Sharon Kelaty (Chair of Governors)  Sharon has a daughter in the school – she has worked in the commercial world for over 30 years and runs her own successful businesses in the rug industry and property investment.  Sharon is appointed by the Trustees.

Mr Jonathan Muyal (Finance Governor)  Jonathan has 3 children who attend NRPS and is a qualified chartered accountant.  He works with the Finance Committee assisting with the financial performance of the school.  Jonathan is appointed by the Trustees.

Mrs Penina Muyal (Co-Vice Chair)  Penina, has 2 children in the school and has worked tirelessly on the PTA and been been very involved in the school for many years.  As Marketing Governor, she drove the 2020 Charidy campaign.  Penina is the Safeguarding Governor in the absence of Elizabeth Feigin.  Penina is appointed by the Trustees.

Mr Anthony Wolfson  (Head Teacher)  Mr Wolfson has been the Head Teacher of NRPS since April 2017.   He has been in Primary Education since 1985 and has been a Jewish Primary School Head Teacher since 2002.  He sits on the Governing Body Ex-Offico.

Any correspondence for the Governing Body should be sent to chairofgovernors@nrps.co.uk

Dayan Avraham David שליט''א - Rabbi of the Od Yosef Hai Community and Dayan (Judge) to the Sefardi Bet Din (Ecclesiastical Court).  Dayan David is the Founding Proprietor of the school and he delegates his day-to-day proprietorial responsibilities to the Governing Body above.

We use necessary cookies to make our site work. We'd also like to set optional analytics cookies to help us improve it. We won't set optional cookies unless you enable them. Using this tool will set a cookie on your device to remember your preferences.

Necessary cookies enable core functionality such as security, network management, and accessibility. You may disable these by changing your browser settings, but this may affect how the website functions.